Crowd-less NBA: What Would the Games Sound Like on TV? 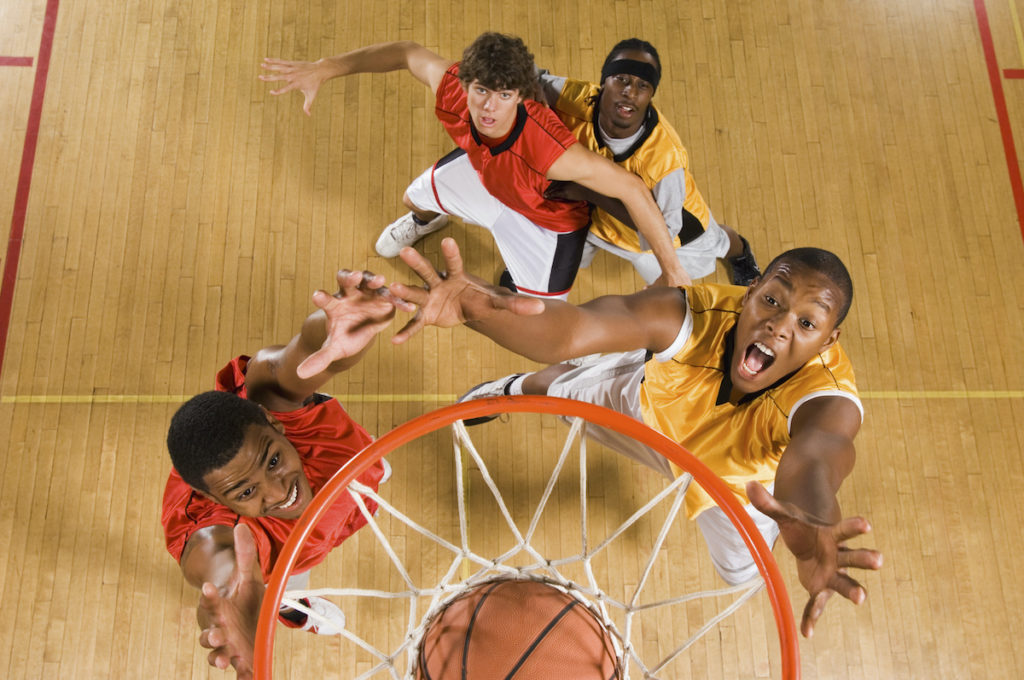 Usually, when you watch a basketball game on TV, you can hear the squeaking shoes on the court, the swish sound when the ball goes through the net, and the roaring cheers of the crowd. As the NBA gears for its return in July in a closed arena, do you wonder what the games would sound like on TV?

When you watch a live game in the arena, you won’t likely hear the squeaking shoes or swish sound of the net. All these sounds will be drowned out by the noise coming from the crowd. So, to make a balanced mix of basketball sounds, ambient noise, and live sports commentary, mixers need to install hidden microphones.

Mixers show up hours before game time to place small lavalier mics as close to the basket as possible. They install additional shotgun mics near the scorer’s table to pick up the sound of ball dribbling and shoe squeaks. Sometimes, they put lapel or lavalier mics on players to pick up trash-talking and other quips. Of course, the microphones to capture the ambient sound and crowd noise are scattered in the arena.

With different audio sources, mixers need to create a balanced mix that feeds into broadcasting. They carefully pick up crowd noise without capturing a drunk fan swearing. They need to watch out for anything players say. If they’re upset, mixers won’t track their audio. But mixers would up their mic volume if they’re celebrating. Audio mixers also have to deal with the arena’s blaring public announcement (PA) system, which you won’t hear when you watch games on TV.

The crowd noise and other ambient sounds in the arena complete the mix. But with the absence of the crowd audio we’ve all become accustomed to, will fans still enjoy watching live games from home? 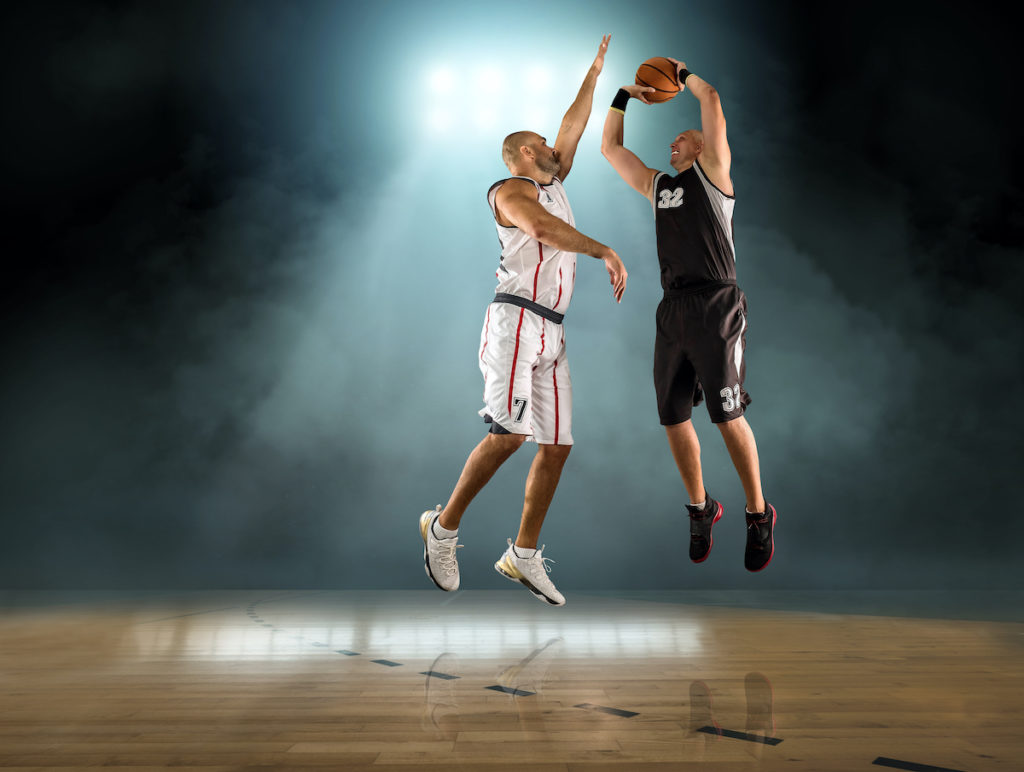 It’s nice to have a basketball court in your backyard, pool table in your patio, or bowling alley in your home. You can get your sports fix anytime you want. But at one point or another, you will crave for a live sporting event. Sporting events will resume but expect not to see a single fan in the arena or stadium due to COVID-19 health protocols.

Audio mixers consider using fake crowd cheers to make live sporting events enjoyable on TV. Many fans, however, are on the fence about it. In a survey among sports fans by Morning Consult, 40% of participants believe adding canned cheering would make the viewing experience less enjoyable.

However, audio mixers and other sports production professionals clarified the move is practical. They don’t think that fake crowd noise would feel authentic, but they would still put it in the mix, so fans can just hear it enough and won’t feel the incredibly hollow ambient sound in an empty 25,000-seat arena.

Mixers shared one upside of crowd-less games: the audibility of natural sounds inherent to the sport. The Bundesliga, a football league in Germany, returned last month, playing in empty football stadiums. The league was aired on TV, and viewers reported hearing the previously inaudible “bonk” sound of the soccer ball bouncing off a player’s head. Imagine what you’ll hear from live NBA games on TV in July.

Even if teams or players sit out, the NBA restart will happen in July. Though it won’t be the sport as we know it, audio mixers will still be there to make sure we get an incredible viewing experience at home. 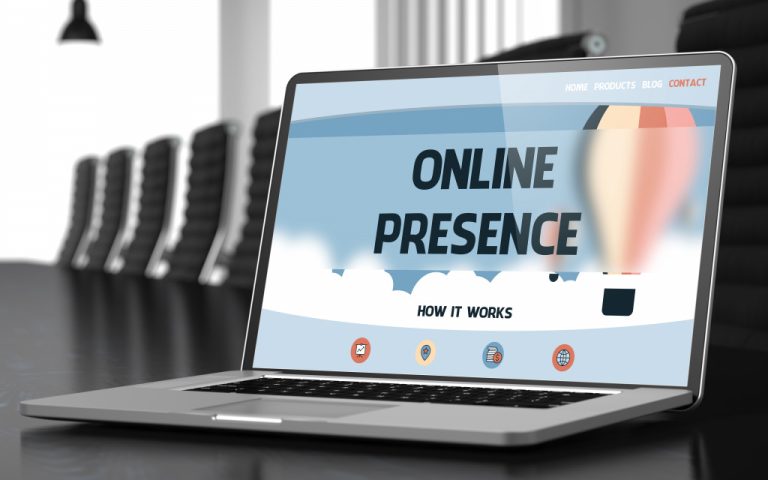 Where Should Business Owners Start for Online Presence

Online presence is becoming increasingly crucial for businesses these days. With more and more customers turning to the internet to find products and services, having 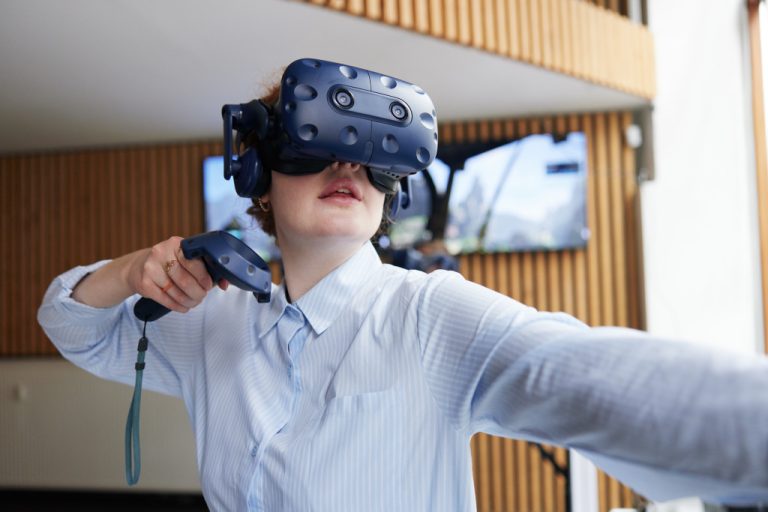 Whether you are looking to stay healthy or just want to make sure your body is running optimally for the demands of daily life, staying 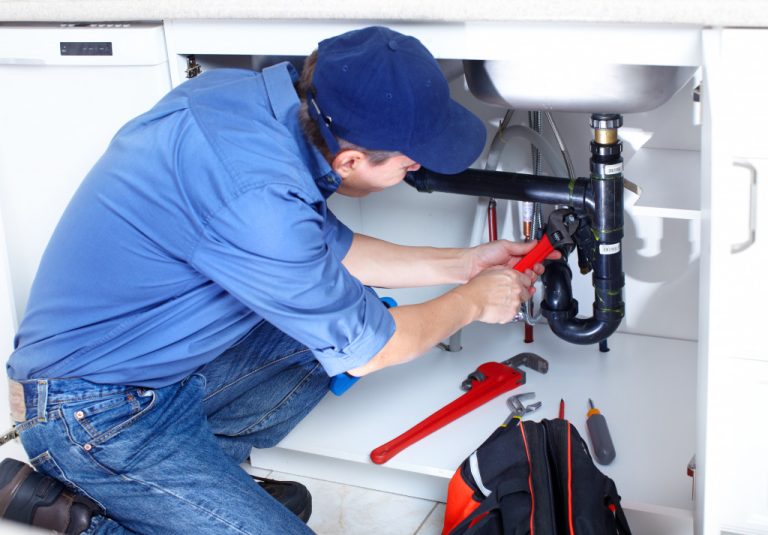 Home plumbing issues are never fun, but they’re a reality that every homeowner has to deal with at some point. From clogged drains to leaks,