How Are You Getting Your News Today? 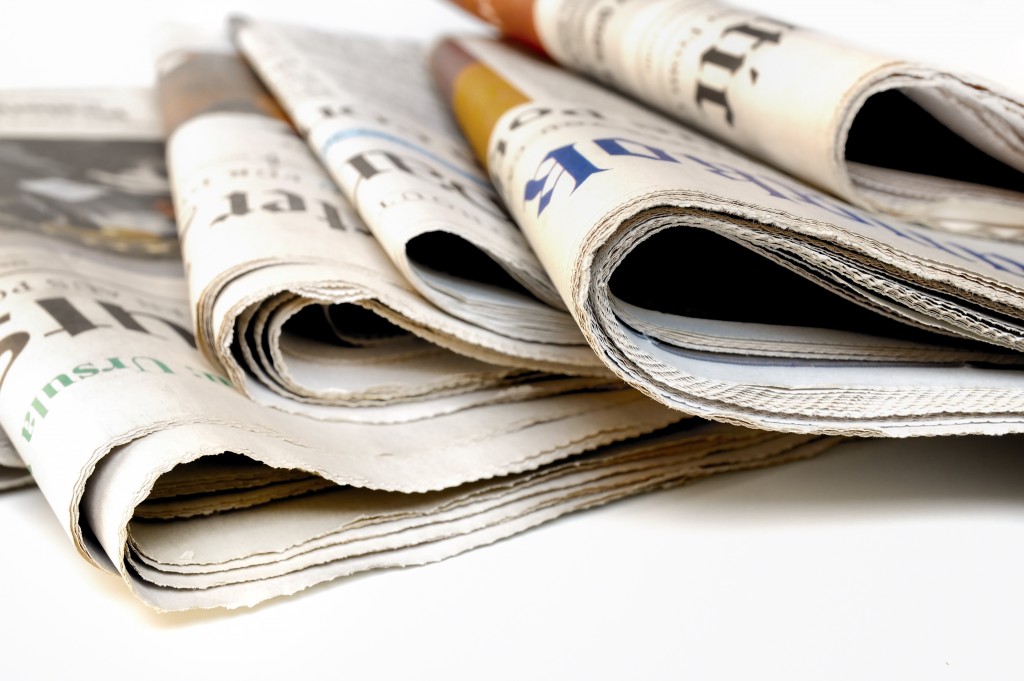 One way for people to know what goes on around them is by reading or watching the news. A lot of things are always happening, and you have to be in the loop especially if they are relevant to your life. Where else could you learn about current events and the weather? Your awareness of these gives you time to plan your day if needed, like if you want to avoid being caught in the middle of a storm in your road trip, or if there are new rules and policies that the local government has implemented in your town or city.

With the advent of the internet, a whole new world of options has emerged. How do you get your news fix nowadays?

For many decades, people have turned to the TV or the papers for the news. The television is still a highly-popular appliance, and you can safely bet that everyone you know has one in their household. You do not need to pay extra for content because there are still channels on the air you can watch for free. This is important to note because there is still a large population out there of people who do not have internet. For them, the TV is their main source of entertainment, and they also would not mind if they get the news through here.

Newspapers, on the other hand, are far more accessible as you can practically get them out there on the busy streets. Aside from the latest news, people like getting them for the classified ads. If you are interested in applying for a home loan, the information on interest rates and payment terms would be difficult to digest. The good thing with print media is you can keep and get back to it whenever you want, so those details will not be lost on you.

Broadcast TV and the papers are what people call traditional media, while the internet is said to be the home of new media. The fact that the worldwide web can be accessed on multiple devices means that there is also a large population of society that have their eyes here now. If an entity would like to deliver the news, getting it online is a viable option.

The internet has become disruptive enough to cause a shakeup that has affected traditional media. The greatest hit would be the print sector, as there have been a lot of closures of companies that publish magazines and newspapers. Some have learned to adapt and got into the online bandwagon just in time. You will see household names like the New York Times and USA Today have their own websites. The big names in broadcast TV like BBC and CNN are still standing strong and airing their programs, but they also have a huge presence on the web. These companies may have secured their futures by adapting to the changing times. There are many others that have been on the worldwide web longer that they have, but it is good that they have leveraged the people’s familiarity with them to make their mark online.

Social Media and the Sharing Phenomenon 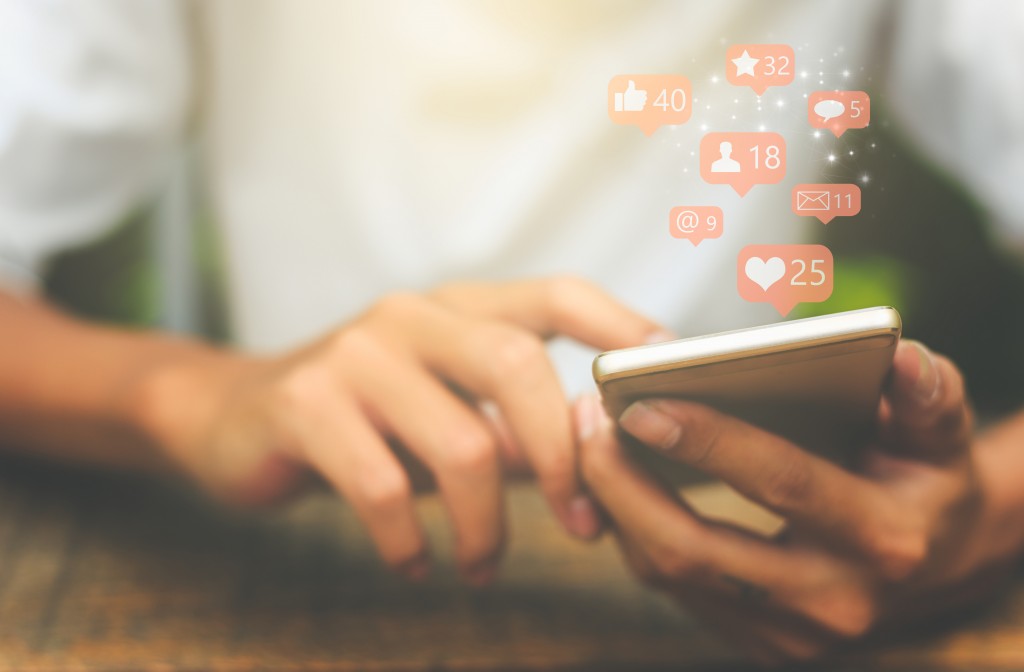 The traditional and new media have distinct groups of personalities that deliver the news. People who are used to watching the news on TV might not be familiar with so-called internet influencers, but you can say the same about those who spend much of their time online. Speaking of spending a lot of time online, social media has successfully gotten a lot of people’s attention today. Many are now glued to their smartphones, laptops, or desktop computers just browsing through their feeds. Media entities have seen this as a great opportunity, and that is why they also post content in this space. They are very well aware of the sharing phenomenon. People may not follow their page, but there is still a great chance that they will get the hits, and this will be from people that share their content.

It is great to know that there are great means to acquire the news. These could be great guides on how you can tackle life. Traditional and new media should not cancel each other out. Instead, they can perfectly co-exist for them to reach much of the world’s population. Information is powerful, and it is important for people to get access to it. 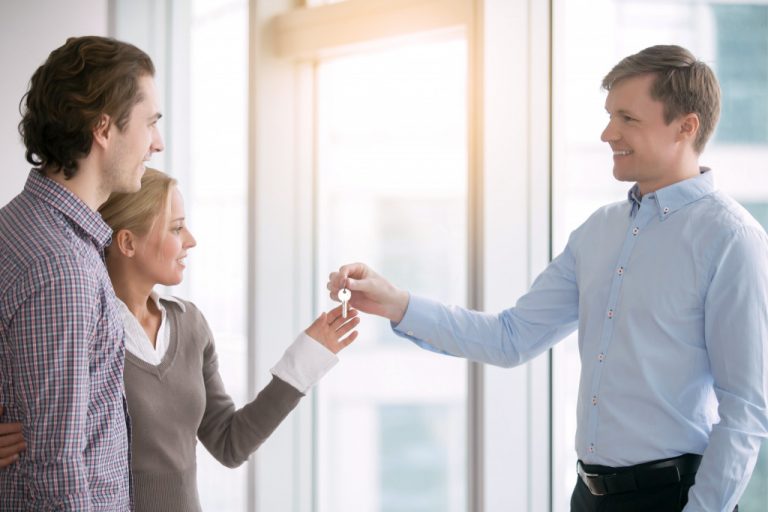 What Are the Factors That Affect Homebuyers’ Behavior

A house is a significant investment, so home buyers must know the factors influencing their buying behavior. The last thing you’ll need is regret after 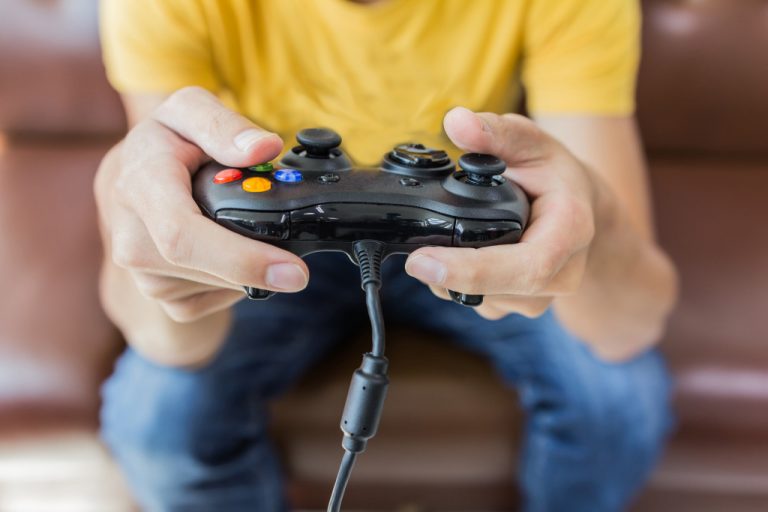 Video gaming has come a long way since the days of Pong and Pac-Man. The first video game, Tennis for Two, was created in 1958 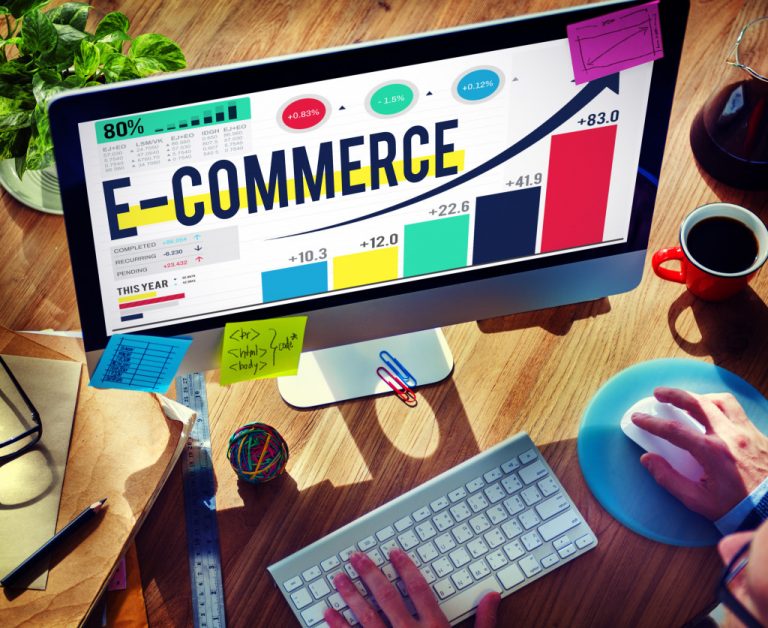 With internet adoption and technological advancements, eCommerce is today’s go-to commerce model. According to 2020 data, retail sales in this sector reached $4.2 trillion in the U.S.